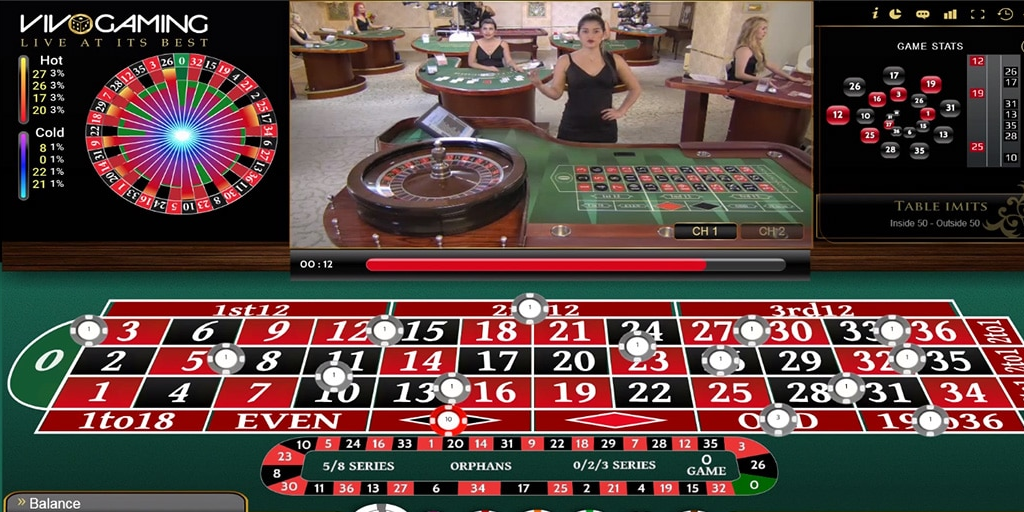 The European roulette has been around for many decades. It remains the oldest game that is played in casinos and is quite popular. The game is available in reputable online casinos where it offers many betting options to wagers. If you are a low-risk wager, the European roulette will offer something for you. Similarly, if you are a high-risk wager, you will get plenty of opportunities. The fact that the game offers a multitude of betting options makes it the darling for folks looking for an opportunity to spend some night playing casino.

The origin of the European roulette is in dispute. Some people claim that it emanated from Roly Poly which was a famous game in England in the 18th century. However, a few other people believe that the game originated from France. Some historians claim that the game is a hybrid of a variety of games that were popular in Europe. It includes the Ace of hearts, the Italian games Hoca and Biribi wheel-based English E.O, and Reiner,

But the gaming historians claim that the game of roulette was invented by a French mathematician Blaise Pascal who accidentally invented the roulette wheel. The game was given a boost in the 19th century when Louis Blanc and his brother Francois added zero to the numbers.

So How Is The European Roulette Played

The game is played on a table. Each roulette table contains the numbers you would find on a roulette wheel and offers a variety of betting options. Players use chips supplied by croupier to place the bets on each table. The croupier spins the wheel and drops the ball into the roulette wheel and announces the end of placing more bets. Players will not be allowed to remove or add chips on the table.

The roulette ball will stop on a certain slot allowing the croupier to announce the winning number. It then places a marking device on the winning number before it clears the bets that will have lost. Once it is done, it allows players to make new bets.

A variety of roulette is offered during the round play. It allows players to choose the type of bets to place. Also, it allows them to combine different types of bets.  Typically, the European roulette allows players to place their bets on a single number. They can also place their bet on groups of adjacent numbers but this is considered too risky. Even though, the risky bets offer the highest payouts.

The European roulette is offered both online and in land casinos. They are meant to cater to Asians and Europeans players. Online roulette is the most preferred because there is no crowding and moves much faster. It makes placing bets easier for all players.

Note that the European roulette has 37 numbers starting from 0 to 36. It has 18 black numbers and 18 red numbers. The red and black numbers alternate. The number 0 is normally green and is not treated as a coloured number. All the numbers are strategically placed around the wheel. 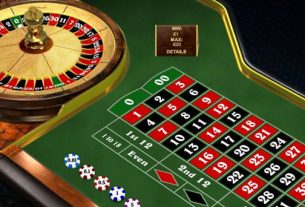 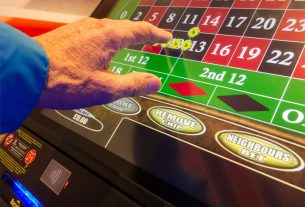